Back to How we help

When Ron began feeling isolated, low and suffering from tiredness, he reached out to the Keeping Well Service. 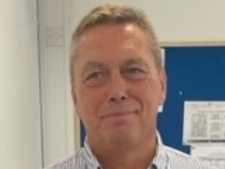 Ron works as an Employment Specialist for the Community Mental Health Team in Hillingdon in CNWL.

In this role, he uses his lived experience as a recovering alcoholic and drug addict to help others to return to work and get support but during the pandemic he felt ‘very frightened and anxious of a relapse’ during lockdown. He was told about the Keeping Well Service by his manager.

How Neil overcame his needle phobia 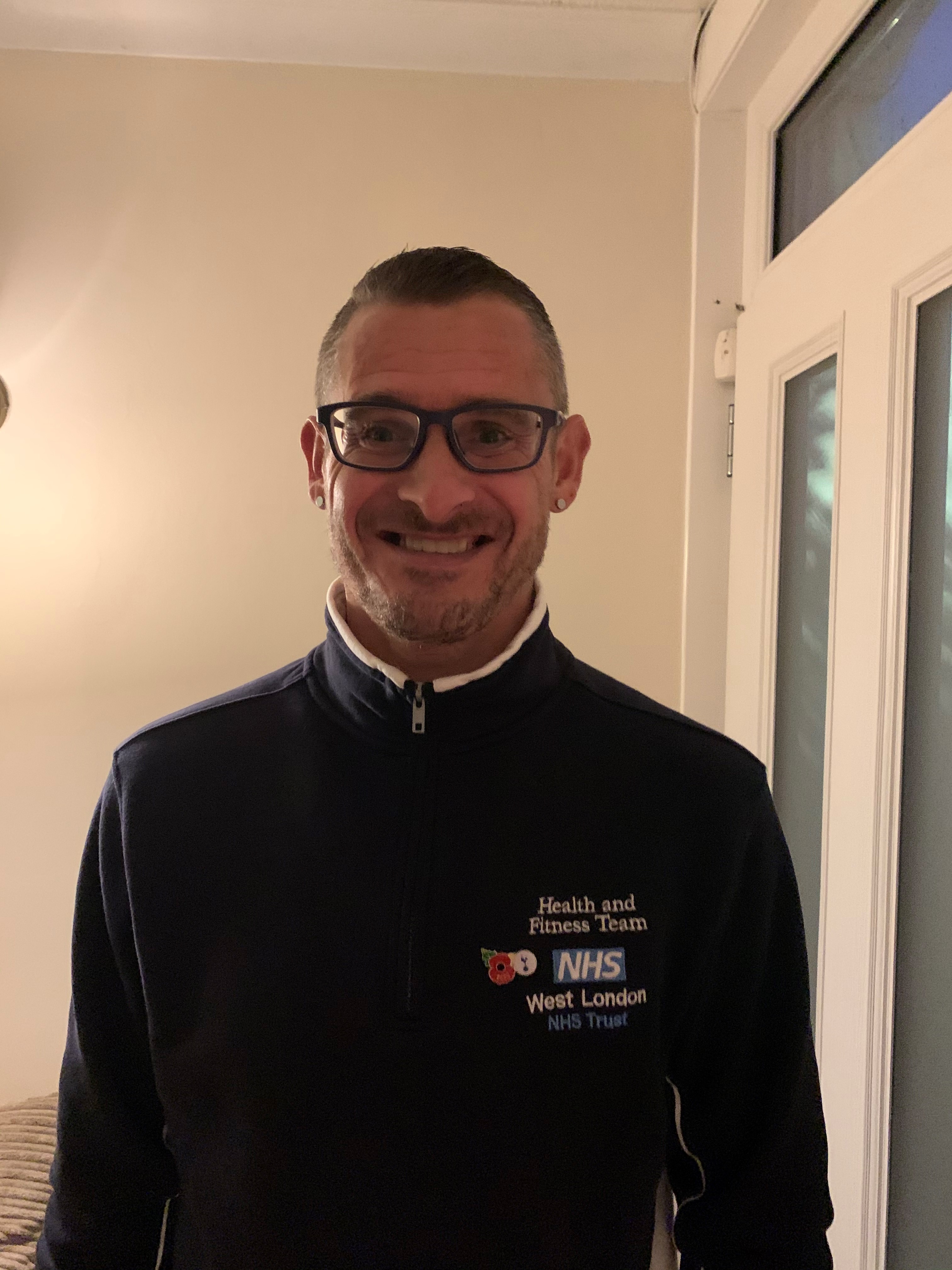 Neil Martin, Rehabilitation Therapy Services Supervisor at Broadmoor Hospital at West London NHS Trust, talks about his needle phobia and how he overcame it.

"From an early age, I’ve always had a massive phobia of needles. My fear has often prevented me from going to the dentist, giving blood and having the flu jab. It has also made parts of my role difficult. I was also apprehensive about having the vaccination because of my doubts about its safety and efficacy, including how quickly it was made available and unknown side effects." 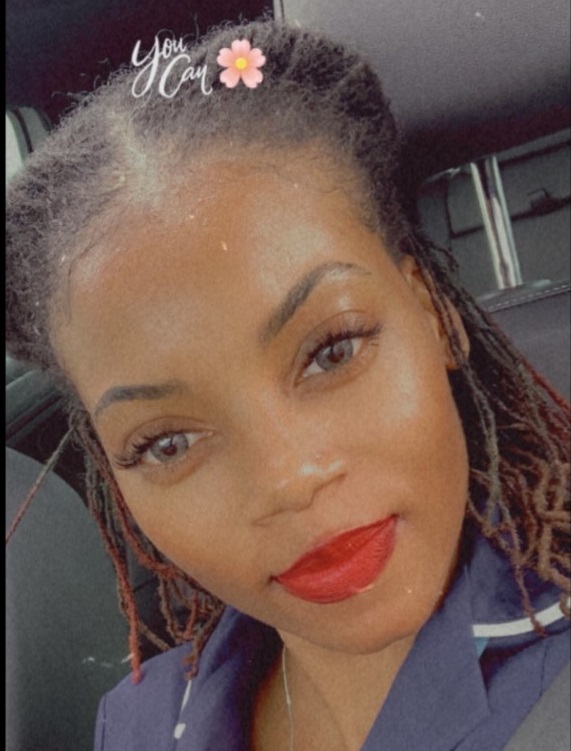 After speaking to her GP and Matron, and doing a bit of research herself, Issachar found Keeping Well. She was referred to a therapist very quickly and straight away, she noticed how her outlook had changed.

Occupational therapist Lina Grohbiel says she was close to burning out 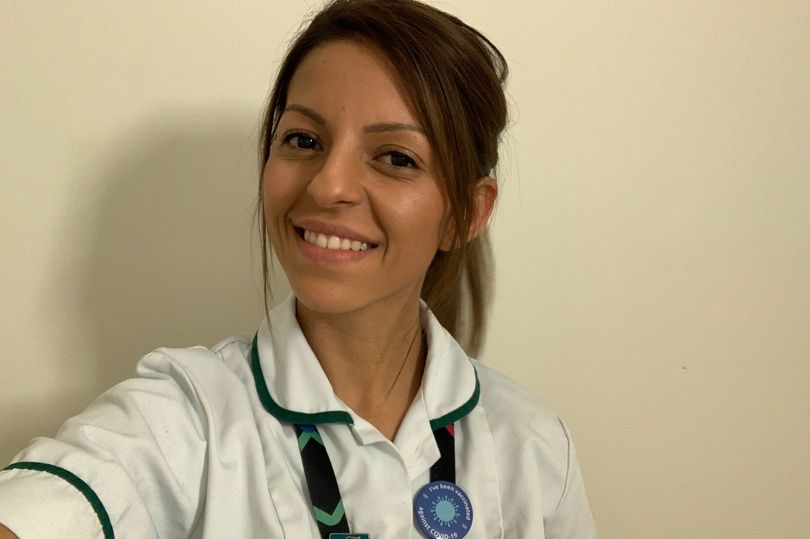 “In health care we focus so much on everybody else, we need to learn to think about us,” says London occupational therapist Lina Grohbiel.

Whilst working her job as an occupational therapist at Chelsea and Westminster Hospital, the 31-year-old started noticing she was getting a short fuse and not coping well with emotional situations. She didn't so much cry, but felt like it a lot. Sound familiar?

But before it got too out of hand, she sought help from specialist NHS support and now she's urging others to do the same to avoid Covid burnout.

"Keeping Well Service is quick and seamless when you need support" 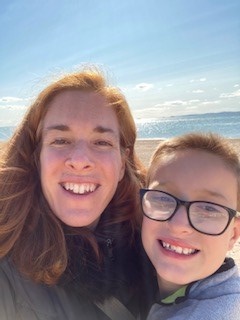 Jo Green, CNWL Specialist Speech and Language Therapist reached out to the north west London Keeping Well Service, when she was feeling overwhelmed and anxious due to upcoming workplace changes.

During the summer, Jo contacted one the service’s therapists after attending a wellbeing webinar. Within 24 hours she was registered and offered an appointment.

Jo said: “Once I made contact with the team and spoke with someone, it was so quick and seamless, I was very impressed with how fast someone came back to me, they really cared.” 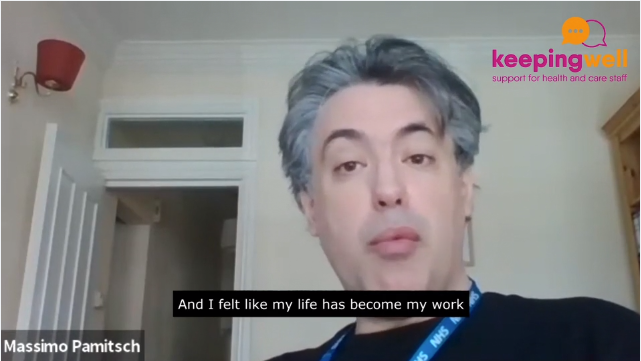 He said: “Lockdown added a different level of stress to my life. I felt my life had become just work and I felt trapped. All my hobbies were taken away I didn't have any possibility of seeing the people I love other than remotely.

I was starting to get a sense, of what was coming, you know, the signs start to be familiar not really feeling like getting up in the morning, feeling overwhelmed by the workload.”